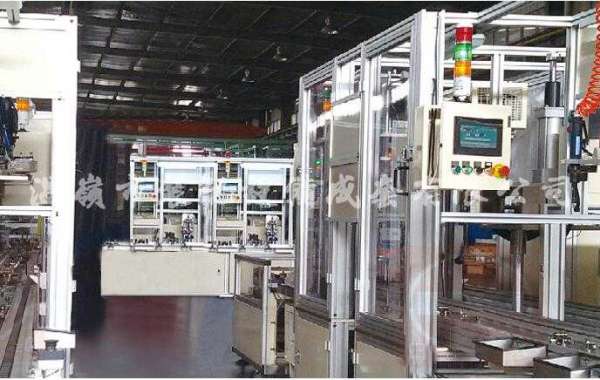 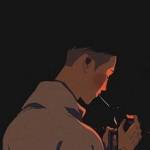 When the term “car production” is mentioned in conversation, most people immediately think of Henry Ford and his revolutionary assembly lines, but the truth is much more complex. For starters, the assembly line was patented not by Ford, but another auto industry giant, one who is credi

When the term “car production” is mentioned in conversation, most people immediately think of Henry Ford and his revolutionary assembly lines, but the truth is much more complex. For starters, the assembly line was patented not by Ford, but another auto industry giant, one who is credited with creating the modern auto industry as we know it yet isn’t a household name.

In this chapter, we will list how the Automatic Assembly Line as we know it came to be and how the constant pursuit of efficiency and better quality products across industries led to them. This chapter will deal with their history, and the importance of the division of labor, interchangeable parts and similar concepts from other industries all played a major role in their evolution.

Division of Labor
Efficient and cost-effective, car production lines also owe their existence to an ancient social concept: The division of labor. Throughout history, the concept of the division of labor has been studied, analyzed, and implemented across numerous industries, stretching back as far as the Sumerian empire circa 3000 B.C. In a division of labor model, each worker handles a single task, one that eventually becomes second nature. Individual parts are constructed in a uniform manner, promoting efficiency and reducing overall production costs.

Early proponents of the division of labor, however, also recognized its pitfalls, the most significant of which is reduced worker satisfaction over the long term and less opportunity for promotion. Nevertheless, dividing labor not necessarily by ability or skill, but with a focus on a single task per worker, found its way into every industry, from shipbuilding to general manufacturing and car production.

Theorists of Division of Labor

For instance, 17th-century scientist and philosopher Sir William Petty observed how the division of labor led to improvements in the output of Dutch shipbuilding yards. With radical ideas that predated the Industrial Revolution by about 100 years, Petty is considered the first contemporary philosopher to propose that the division of labor has numerous societal benefits. In his book “Political Arithmetick,” Petty laid out his firsthand observations on the division of labor in the shipbuilding industry. According to Petty, the Dutch originally built their ships one at a time, which was regarded as a lengthy and painstaking process. Petty observed that, when labor was divided so that certain workers performed a particular task on every ship that was built, the process took less time.

A decade later, the economist Adam Smith expanded on Petty’s ideas, furthering the notion that the division of labor was tantamount to a nation’s economic dependence. His 1776 publication, “A Wealth of Nations,” is today considered one of the most influential books in the discipline of economics. Some of Smith’s ideas were considered radical and innovative at the time, including the notion that a man’s chosen line of work is both caused by the division of labor and contributes to it. He stressed the importance of pairing skills with equipment in order to increase productivity and economic prosperity.

Smith’s ideas were qualified and expanded more than a century later by French sociologist Émile Durkheim, who authored 1893’s “The Division of Labor in Society.”

Thanks to the contributions of early scholars such as Durkheim, Petty, and Smith, along with manufacturing pioneers in the shipbuilding industry, the division of labor began to make waves as the world’s most efficient production system.

If you have interests in axle assembly line, welcome to send us messages. 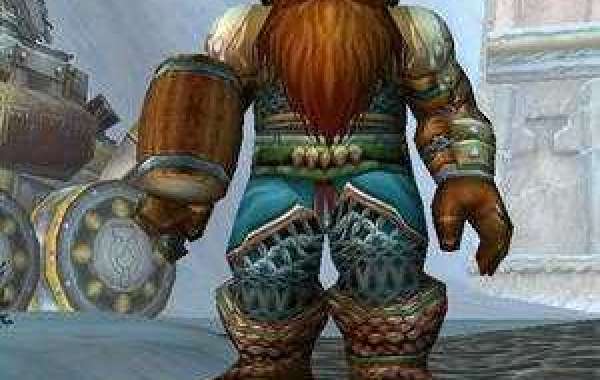 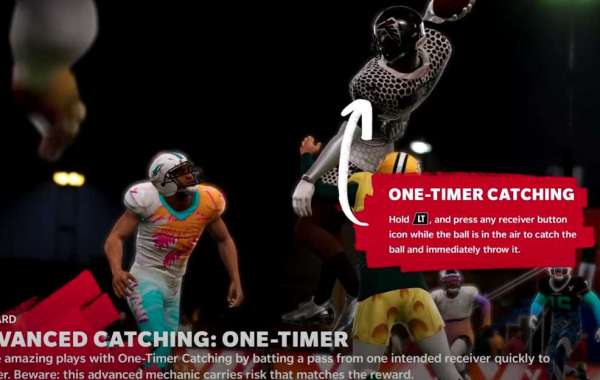 EA does not care for people 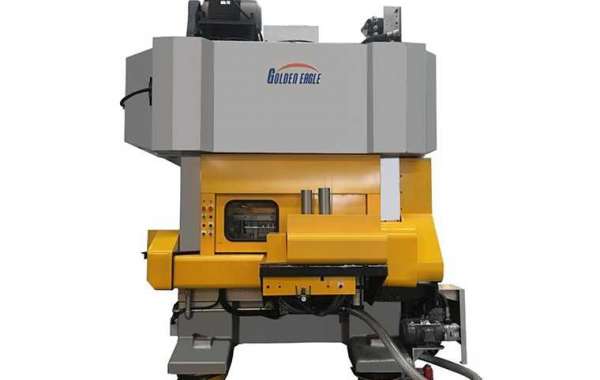