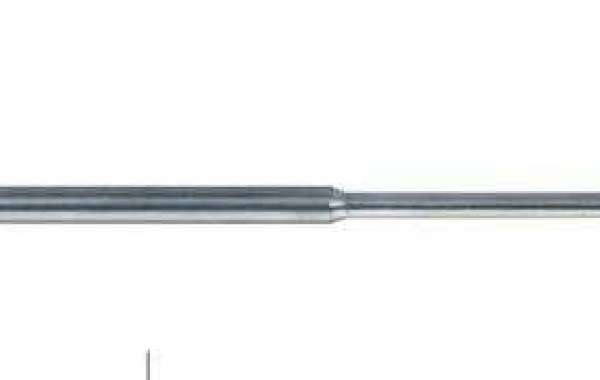 What Are The Components Of The Mold Structure 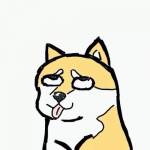 Injection molding is a processing method used to mass-produce some complex parts. It works by heating the material to its melting point and then forcing it through the injection port under high pressure to fill the molded cavity. As the material cools, it solidifies into the shape of the cavity and becomes the mold part needed for further assembly.

According to the structure, the mold is generally composed of a mold base, mold core, auxiliary parts, auxiliary system, dead angle processing mechanism, and other parts.

Typically, this is not a custom design and can be ordered directly from standard formwork manufacturers. This greatly saves the time required to design molds. In plastic injection molding, we call it a standard plastic mold base. It constitutes the most basic frame part of the plastic mold.

Commonly used mold auxiliary parts include positioning ring, thimble bushing, thimble, grasping pin, support column, thimble guide sleeve, garbage pin, and other supporting parts. Some of them are standard parts that can be ordered together when ordering the mold base, and some need to be designed as custom parts.

Plastic molds have four auxiliary systems: gating system, ejection system, cooling system and exhaust system. Sometimes there are heating systems in some molds because the materials used have to be heated at very high temperatures.

When the product has dead corners, the mold will also have one or more structures to deal with the dead corners. Some examples of these are sliders, lifters, hydraulic cylinders or other components used to handle severe angles. 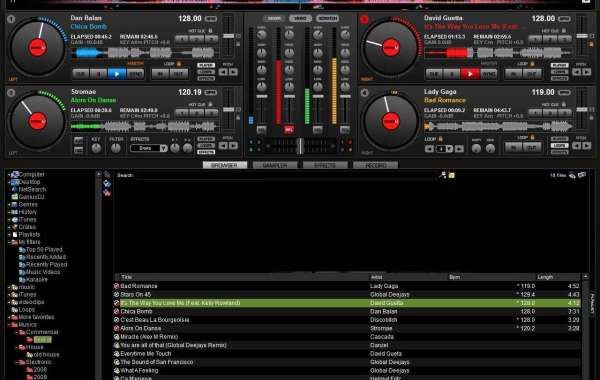 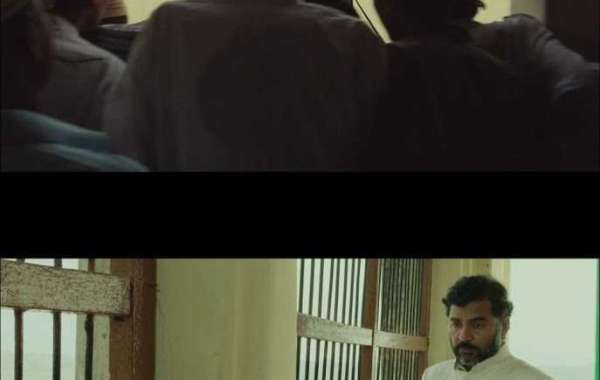 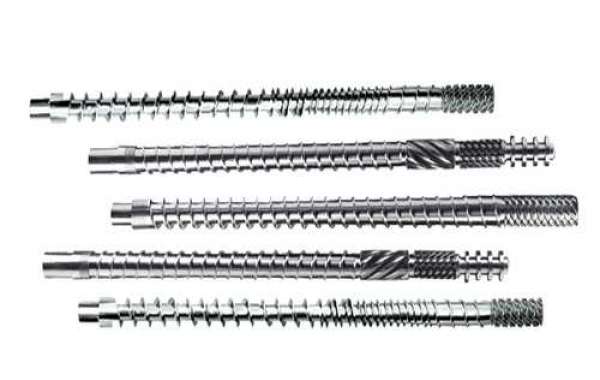